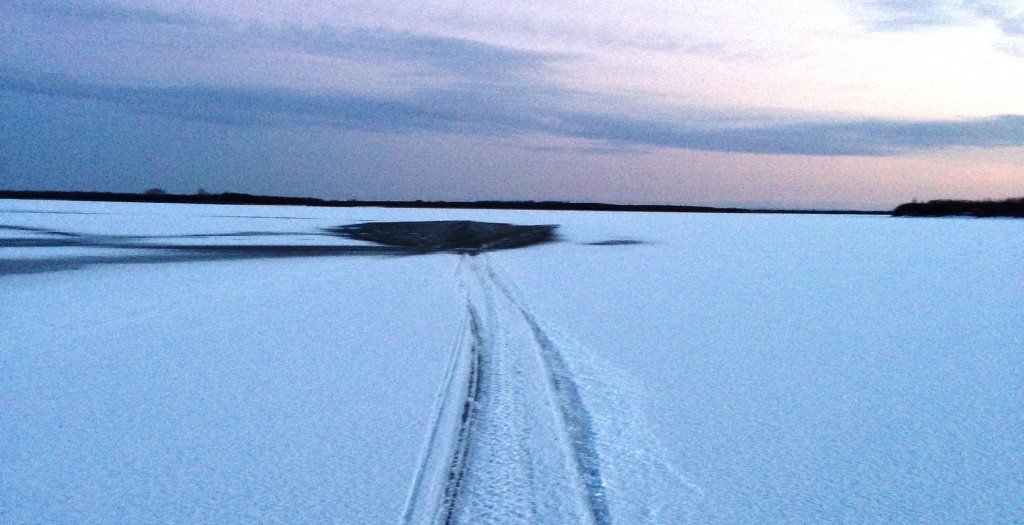 12-3 Kuskokwim between Straight Slough and the Old Airport: Foolish Travel Endangers Others Who Follow

On the evening of December 3rd, BSAR was notified by a pilot that a snow machine had driven across an open hole just above Bethel. A team was sent out to block off the bad trail so others wouldn’t follow it. This traveler was zooming down the middle of the River and went right across what looked like an open hole. Fortunately, it was just a wet spot from Sunday’s rain with original ice underneath. This overflow did however have a layer of ice over it which is dangerous for snow machines traveling at high speed – easy to lose control and crash.

While the BSAR team was chainsawing  markers into the ice at the lower end of this area, another snow machine came down from upriver following this bad trail. Attempts were made to wave the traveler off, but he continued right across the half-frozen overflow and almost crashed before regaining control of his machine.

Please beware of following the single trail – some of the people who make them are foolish travelers with no concern for those who might follow. 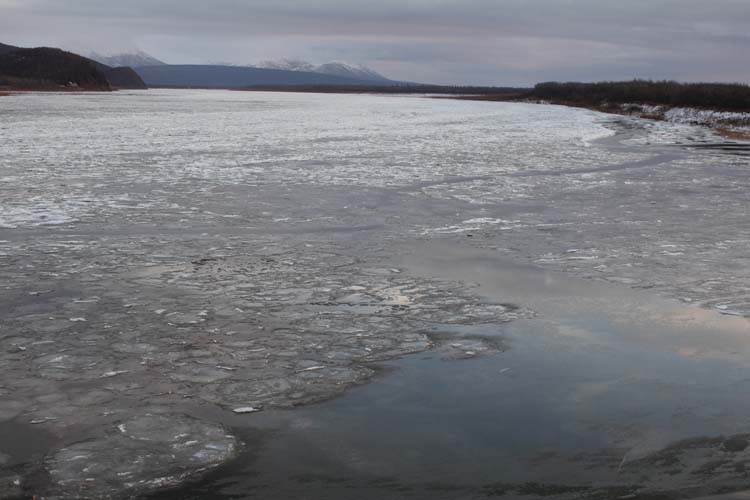 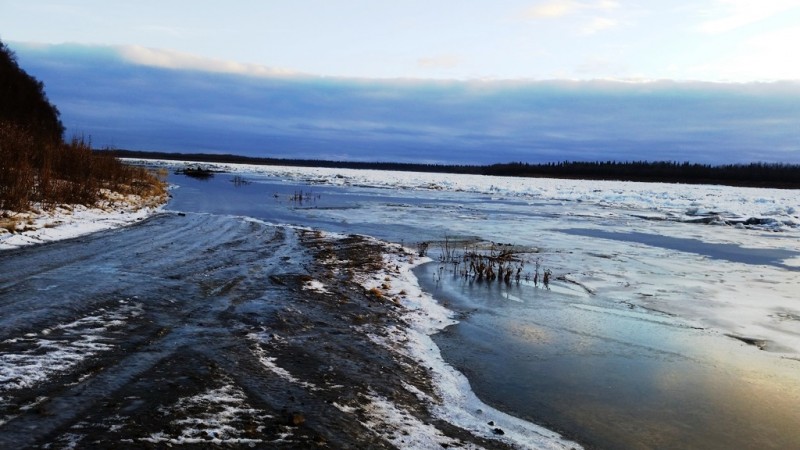 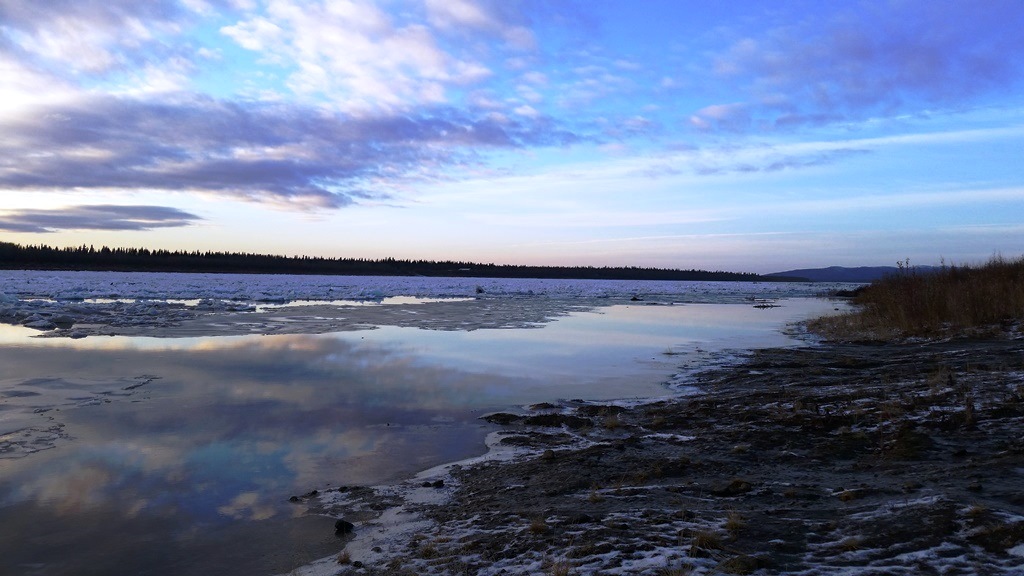 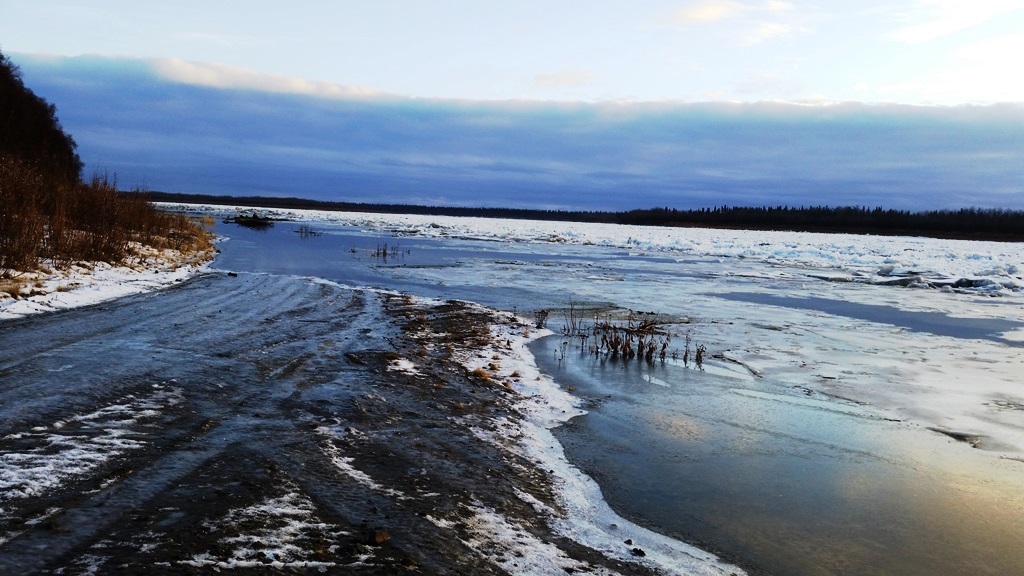 Viewers are welcome to send in pictures of River and trail conditions in their areas. Email pictures to: napaimute@gci.net or text to 545-2877 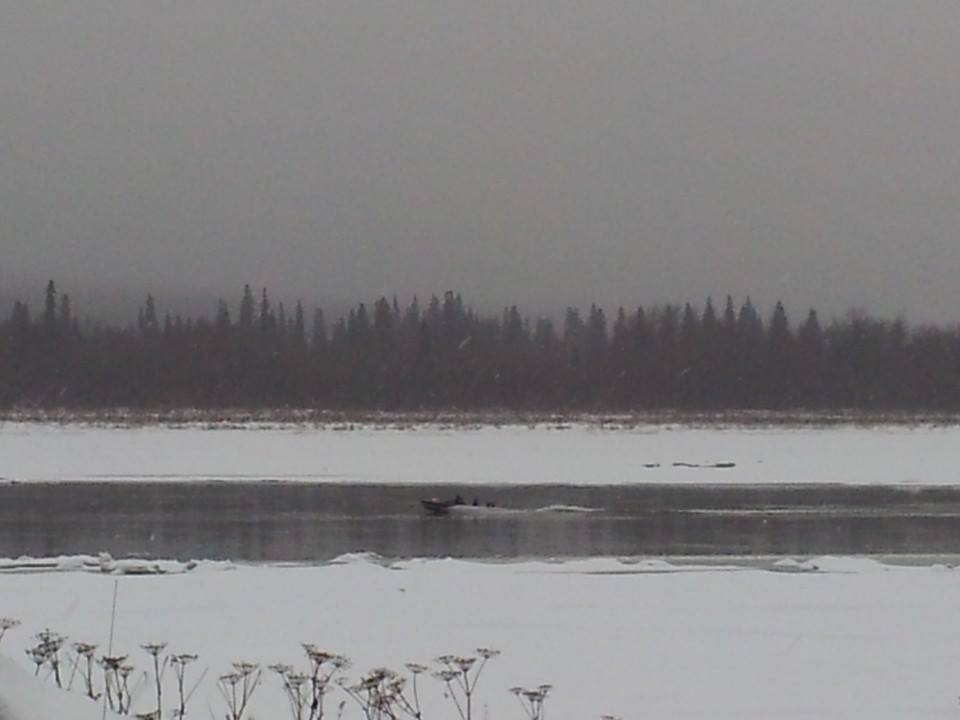 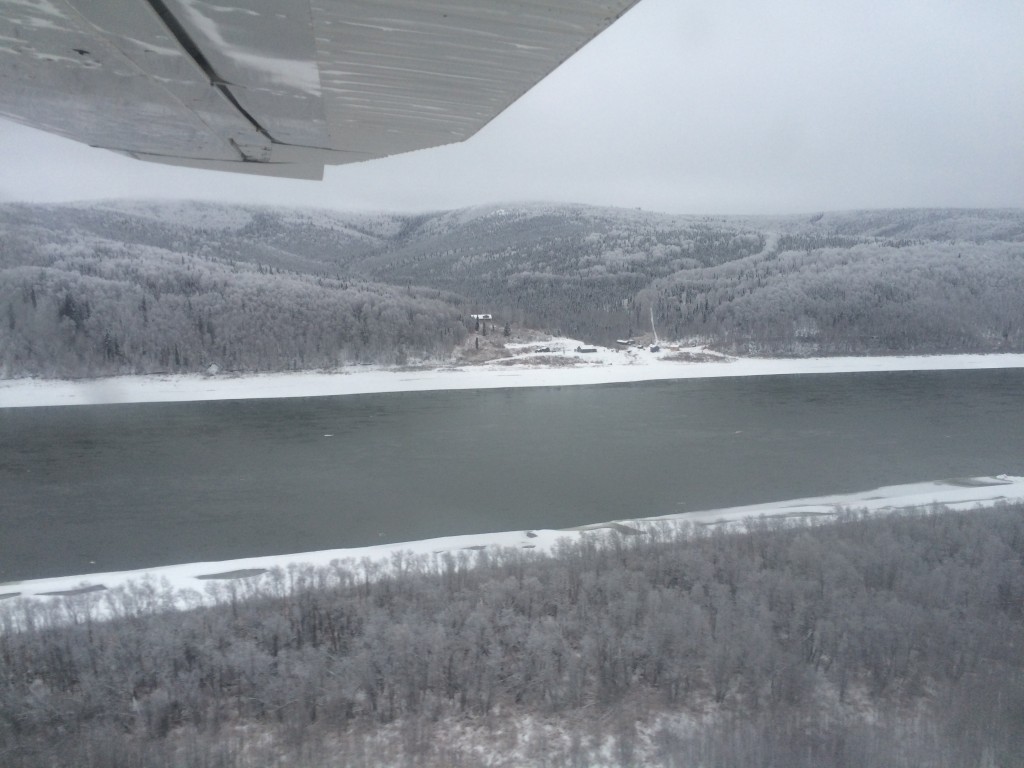 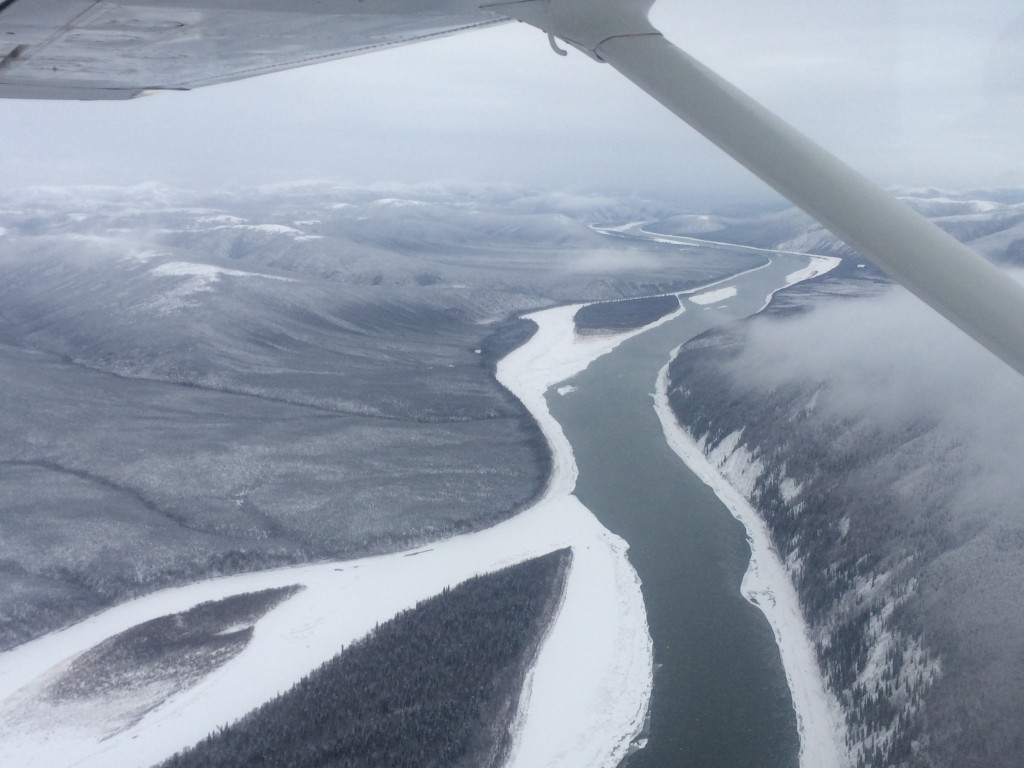